Carmen Xtravaganza makes it on the cover of Candy Magazine (issue 8), below they explain the reason for their cover they are calling “The Role Models” 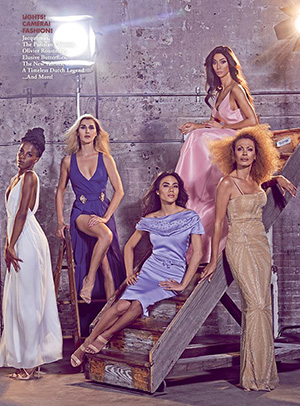 “Our culture is currently experiencing a shift toward inclusiveness, especially as it relates to transgender issues. Shows like Netflix’s Orange is the New Black and Amazon’s Transparent, have given a face and a voice to a community that has long remained invisible. Although there’s still a long way to go, we have undeniably made process this past year, and so for it’s 5th anniversary issue, Candy magazine, a “transversal style magazine,” brought together some of the most inspiring, vocal, and visible transgender women in our culture, for an incredible 62-page portfolio: The Role Models.”

You can read more about this amazing cover here. 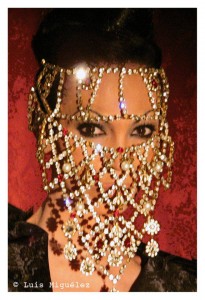 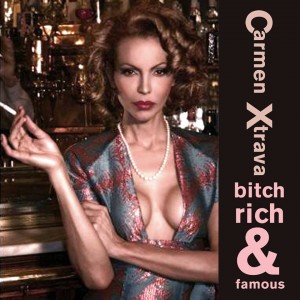 Blast from the past

Here’s a couple of pictures from my scrapbook! 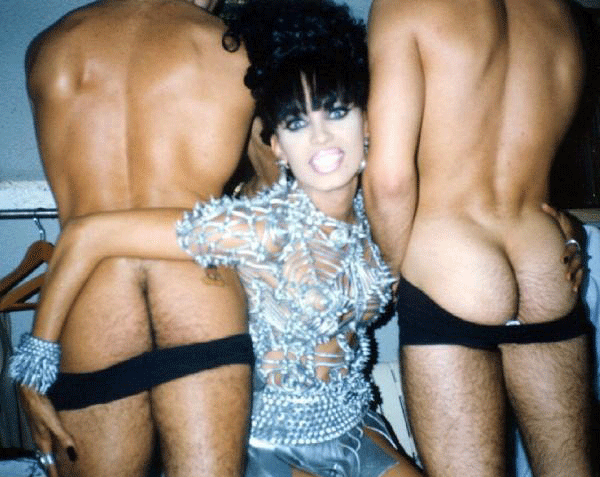 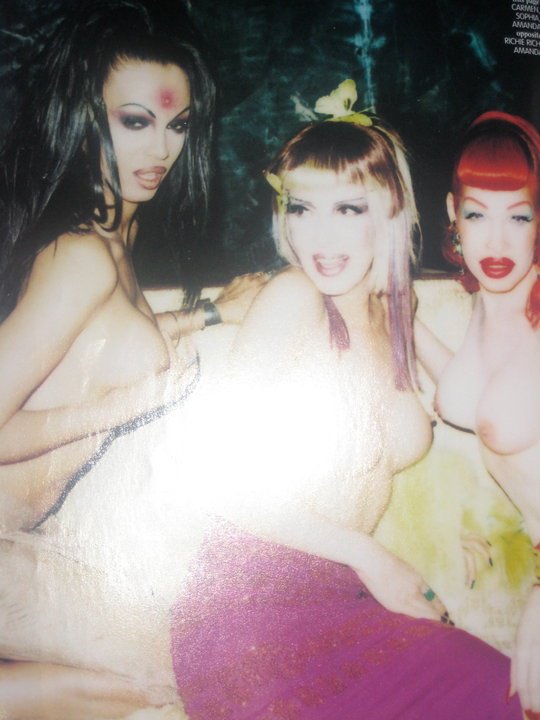 On the cover of a magazine!

So here I am on the cover of The Village Voice back in 1988 and of course there was an article as well.

On the cover of The Village Voice

I have Venus Envy

How do I look

Here’s me in the 2005 follow up to Paris is Burning, How do I look. I talk about my life and being the mother of The House of Xtravaganza.

How Do I Look is a LGBT Historic Art Documentary, released in 2006 as a documentary film directed by Wolfgang Busch, assistant directors are Kevin Omni and Luna Khan. Distributed by Art From The Heart; USA, 80 minutes. How Do I Look world premiered at the NewFest Film Festival in New York City in 2006, won a Humanitarian Award at the Black International Cinema in Berlin, Germany in 2008, and won the Pill Award for Best Documentary in New York City in 2007.

How Do I Look is an artistic empowerment and HIV/AIDS awareness community project and is used by university, college, and high school students and by community based institutions for theses, research and outreach, and is screened at festivals and special events worldwide.

How Do I Look is about the Harlem House Ball competitions, also known as “Drag Balls”. According to a 2005 article published by The New York Times, the director spent a decade collecting footage to create How Do I Look.